The Maryland Department of Natural Resources has confirmed that Emma Zajdel, 9, of Ocean City, has set a new state fishing record with a 94.6-pound cobia.

Emma Zajdel and her father, Ed, were fishing with Robert Clark and Emma’s best fishing friend, Ashton Clark, near Little Gull Shoals about a mile and a half east of Assateague Island on June 30, hoping to catch some bluefish.

They were trolling two lines off their boat near what appeared to be breaking blues when a line went tight. Robert took the rod from the rail and handed it to Emma, who had a fighting belt on, just in case. No sooner had she set the rod in place than the fish took off, and Emma set the hook.

“At first, we thought it was a shark, and the line was going out.” Emma said. “I could hear the reel and the drag and I thought I could go over the side.”

The battle lasted about 20 minutes.

Striped Bass In The Delaware Surf

Ed said, “I kept the boat in gear and followed the fish at a 45-degree angle to keep the line tight and Emma settled. When she got the fish in, and we lifted it on board, it went ballistic. Emma and Ashton scurried to the front of the boat while Robert and I wrestled the fish into the fish box and iced it down.”

They kept the fish iced overnight and took it to the certified scale at Sunset Marina, where department fisheries biologist Steve Doctor inspected and confirmed the species and the catch. The fish measured-in at 66.5-inches long. Emma, by the way, is 52-inches tall.

This breaks the previous 79-pound state record set by Jack Latimer in 2014.

The cobia fishery is currently closed in federal waters. This fish was caught in Maryland waters where there are no restrictions on catching and keeping cobia.

Maryland maintains records for sport fish in three divisions – Atlantic, Chesapeake and freshwater – and awards plaques to anglers who achieve record catches. To report a potential record catch, please call 410-260-8325. Anglers should keep their fish immersed in ice water to preserve its weight until it can be confirmed. Fish caught from privately-owned, fee-fishing waters are not eligible for consideration.

Emma’s catch could become a new International Game Fish Association Small Fry World Record for a fish caught by an angler under the age of 10. The current record is 48 pounds. Either way, the fish was put to good use. According to Emma, “It tasted very good.”

Smooth Hammerhead Sharks In The Surf 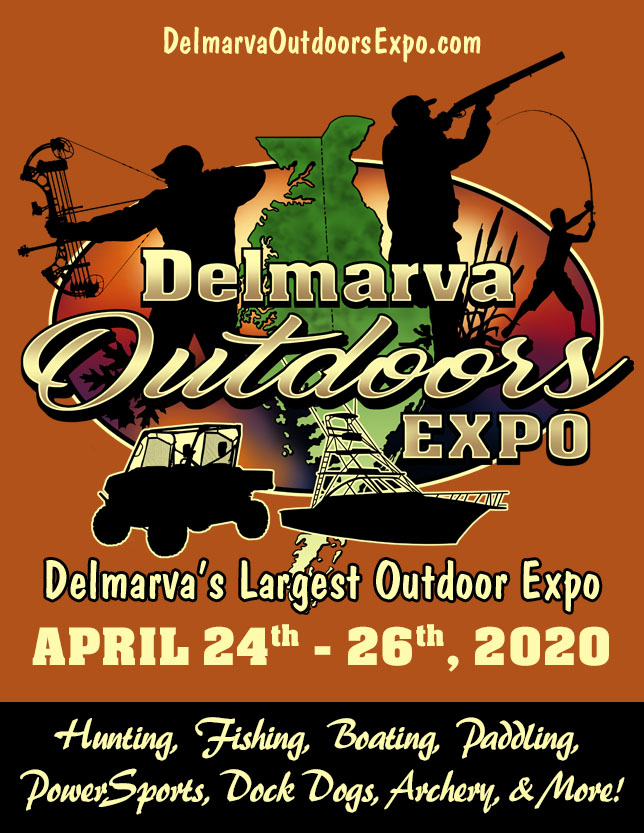