Spot are overall silvery in color with a white belly.  There is a prominent black spot behind the gill cover, above the base of the pectoral fin, and is the reason for their name.  They are in the drum family and can create a drumming or croaking sound.  They have several brassy colored wavy lines that extend down their back.

The caudal fin (tail) is slightly concave.  In the late summer the larger fish will have a yellow coloration on their bellies.  they are often mistaken for croaker.  This can be difficult for anglers that use the spot for bait and mistakenly use a croaker instead, which have a creel limit in Delaware, Spot do not.  The head is blunt in shape with a small mouth, and the upper jawbone extends to the middle of the eye.  They have no teeth on the lower jaw.  The dorsal fin is almost continuous with a dip that separates the stiff dorsal spines from the soft rays.

Spot are sought after by bait fishermen for catching bluefish, flounder, and striped bass or rockfish.

They can be caught with bloodworms, fishbites, and small pieces of squid or clam on DS Custom Tackle top and bottom rigs with small hooks.  Many people go after them with cast nets and refer to them as striper candy (striped bass or rockfish).  They are also good to eat, and much like panfish you need a few to make a meal.  They can be caught in the surf, inland, bays, and Delaware bay. 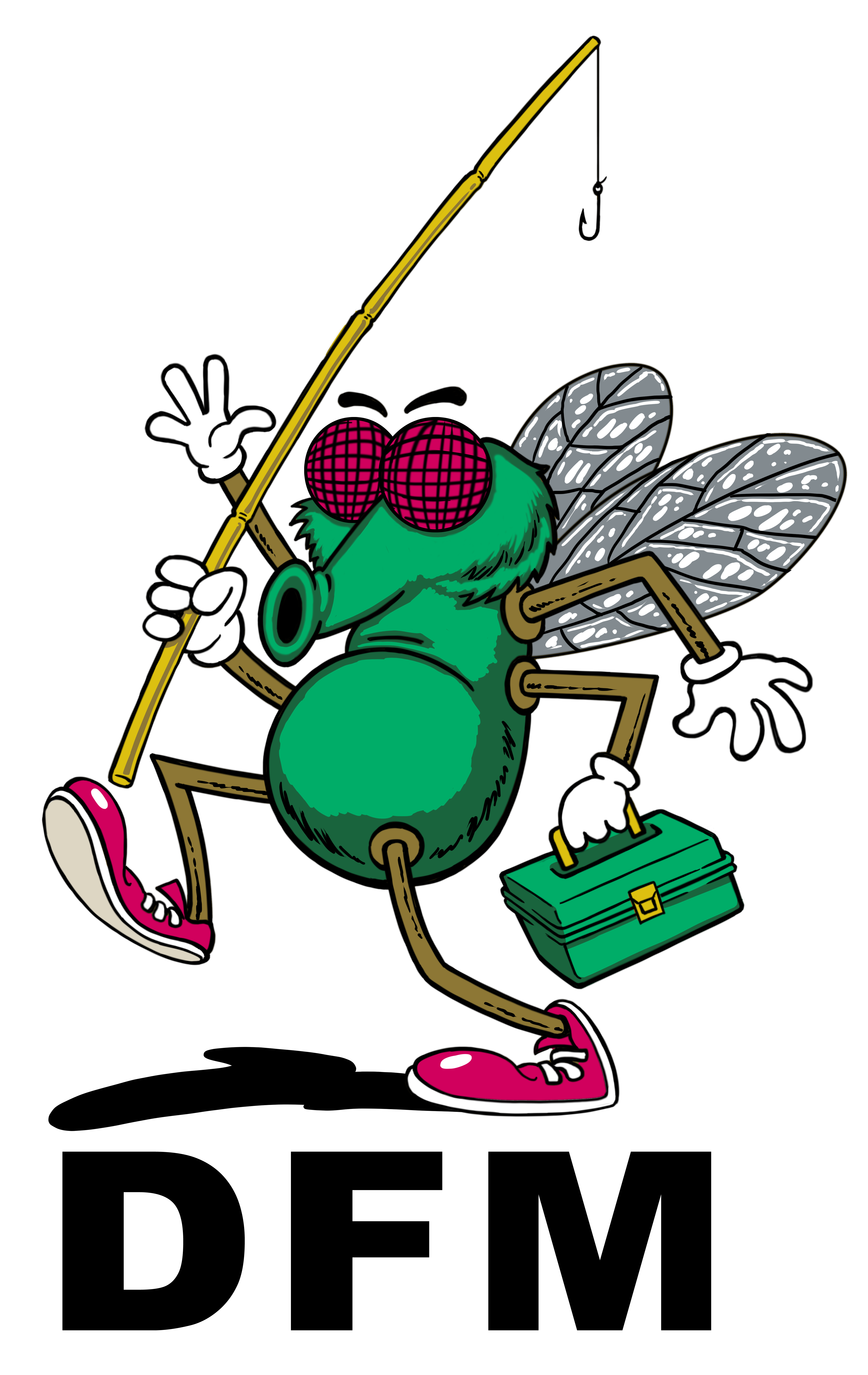