This report is dedicated to the memory of Rich Magee, he will be sorely missed by many of us in the surf.  We are still in shock over his passing.  He was an incredibly nice person, and very non-pretentious   I will miss seeing him on the beach and around “campus”.  Our condolences go out to his family and friends….

The other day I dropped by Cupola Park when I was in Millsboro, DE.  High tide is consistently flooding the parking lot, and the tide has been “higher” throughout the low areas.  We need the back bay channels, some of the bay areas, and ditches dredged.  Massey’s Landing drains water very slow compared to a few years ago.  The areas that are full of silt can not hold as much water, which spreads out, and floods low lying areas.  Granted we are seeing an increase in rising sea levels.  However, much of this tidal flooding could be helped by dredging our waterways.  Since we are a non commercial area no one is worried about Indian River bay, Rehoboth Bay, or Assawoman bay.  Massey’s Landing is not the most popular boat ramp anymore, it is very hard to get out, especially into Rehoboth bay.  Depending on where you plan on going, will govern which public ramps to use.  There is still literally a ton of debris from Hurricane Sandy in the parking lot and the sidewalks at Massey’s Landing.  All it takes is one person to fall down, and sue the state before it gets cleaned up.  I have been meaning to get in touch with DNREC to see where we can take this debris, so we can get some friends, and volunteers to help us clean it up.  May as well do it ourselves, Massey’s has become “forgotten” in an overworked understaffed state office.  That area would be better off if it were part of the Park’s system.  It is in need of field house facilities instead of port a johns, an eating or shade area would be a nice addition, not to mention running water,and some semblance of security.  There are usually more anglers on the pier, than boat trailers in the parking lot.  It is a very popular place to fish, or just  visit for great scenery.  The bird watchers will be thrilled to know there is an eagle’s nest on Raccoon Thicket Island, just across the ditch, and they can be seen daily.  In fact there are many birds that call that area home throughout the summer and winter months.

I was fishing there yesterday and watched my buddy Mike catch a Tautog.  The boys have been hammering them on shrimp, for the most part.  Mike caught a 14 “incher”, I was casting a swim shad just going through the motions.  There were a few boat trailers in the parking lot.  An hour after the tide changed to the outgoing, many of the boats came back.  They were all fishing the inlet and hit lots of shorties, and  a few keepers.  The fish were hot for an hour or two, and then dropped off to nothing.  This was not long after the beginning of the incoming tide, and earlier that day they were thick on the bottom of the outgoing.  The fishing has been hot to not, for the past few days.  It is all timing, and you have to be there.  Hearing about it, and then showing up is usually too late.  The surf has been a tad quiet, and there is still very warm water off our coast line.  If it weren’t for the winds today, I have friends that would be 100 miles off the coast right now.  The wind has been a nuisance for many places on the east coast this year.  The CBBT was hot a few days ago, then slowed down, and  then heated back up, averaging 40 inch fish.  I did see a nice 42 pounder, in the back of a truck at Massey’s yesterday from out of town, and there was a 62 pounder caught in Virginia.  The fish down there are big, and they are deep.  The boys have special ways to “deep” troll for them, some with small planer boards they use to get the bait down there.

A group of boys rode up to the boat ramp yesterday and they were all “camouflaged-out”, even the boat looked like brush pile on the water.   We were joking around with them, like they “snuck up” on us army style, and we had a good laugh over that.  They were duck hunting, and fishing.  It was a Delaware style cast and blast, just take 8 guys and 2 boats, then switch up every couple of hours.  Get tired of hunting for ducks, go fish the tide for striped bass.  When the fish turn off, go back to duck hunting.  These boys had a well rounded afternoon on the water.  The anglers doing the best catching are using spot, and then eels are running a close second for choices.  Some of the boys I know, when they switched to flies, were doing better, and only switched because they ran out of bait and figured, “May as well try something”  “Bucktail Bob” said he had a hard time hooking up, even with his trademark bucktails and skills.  That man has forgotten more about striped bass fishing, than most of us will ever know.  He did manage a nice keeper, and hit several shorties, but it was some work.  These boys all know it is fishing first, and catching is just a bonus.  The long liners have moved to Bubble Gum beach, so be careful boating along that area of water.  As usual, according to a buddy of mine, “They get a tad excited when you come close to their lines.  What these boys do not realize is we have to cruise the sides to stay out the fish schools, the very ones they are trying to cast into from land.”   Another nuisance has been people trolling through the schools, and in the opposite direction of the people drifting.  Good old Etiquette, and people’s lack there of, never fails to amaze.

The Delaware Center for the Inland Bays … an introduction 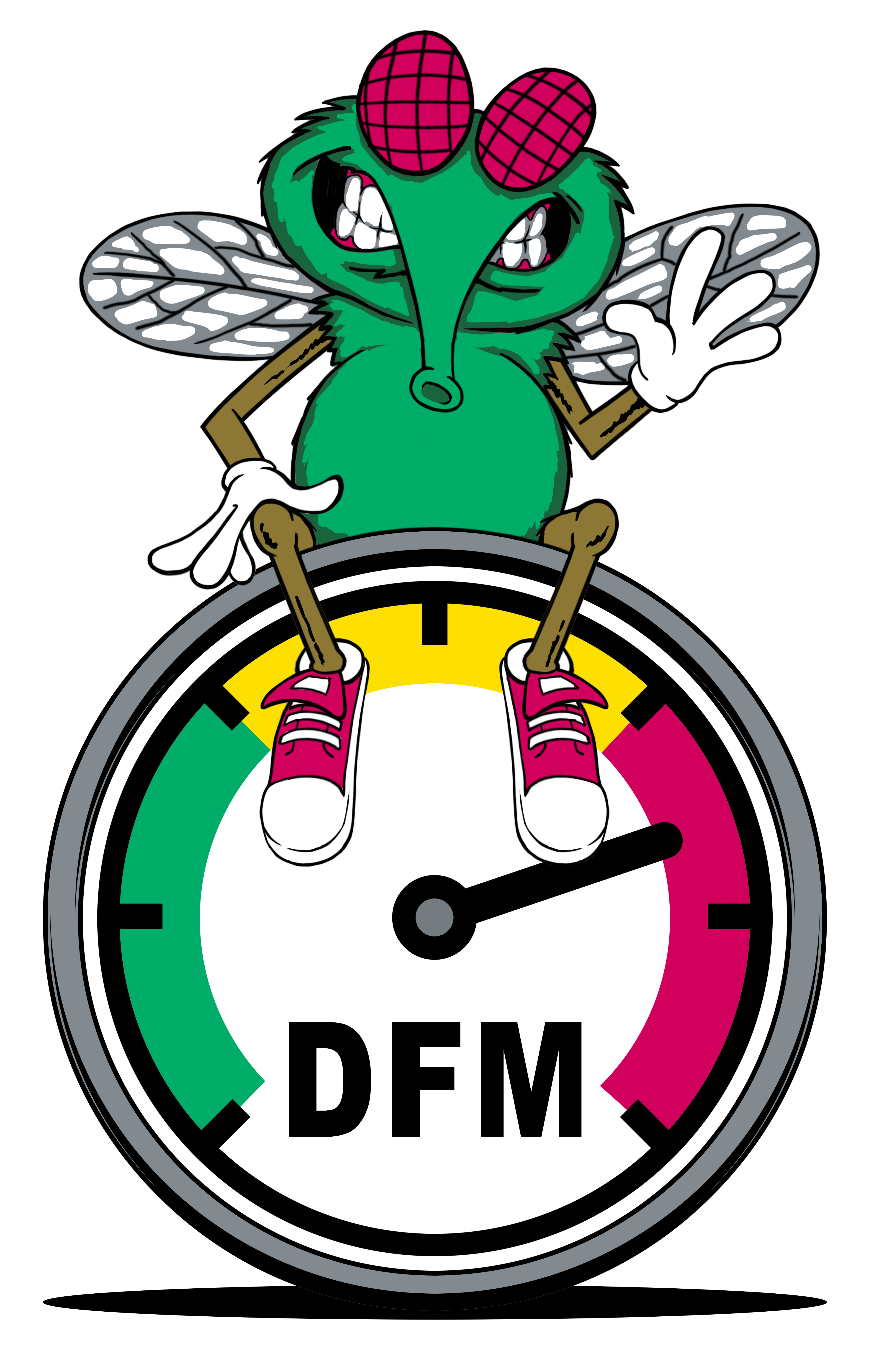